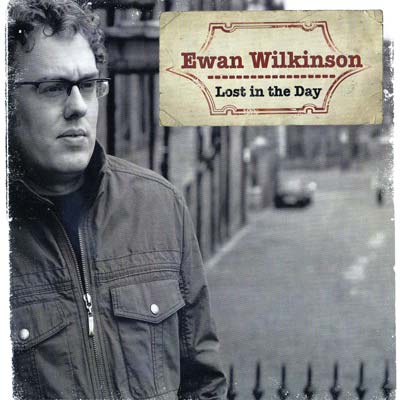 “An auspicious debut from this Borders native.“
“Wilkinson’s voice is complemented by having a genuine talent for adding colour to his renditions.“ – The Scotsman
“Beautiful, heartfelt and tight performances, woven seamlessly with Brechin’s lilting accordion, creating a powerhouse of folk.“ – The Garden Sessions

The debut album from ‘the new young voice of the borders’, Ewan Wilkinson. An astonishingly mature and talented singer/guitarist, his voice breathes new life into old songs and he carries on the tradition with his own excellent song compositions.

Sandy Brechin & Friends – The Sunday Night Sessions After 15 years playing every Sunday night at the Ensign Ewart pub at the top of The Royal Mile in Edinburgh, Sandy Brechin and friends release this delightful recording of some of the fine music from over the years (includes previously unrecorded tunes from piping legend, Gordon Duncan). – Find out more.