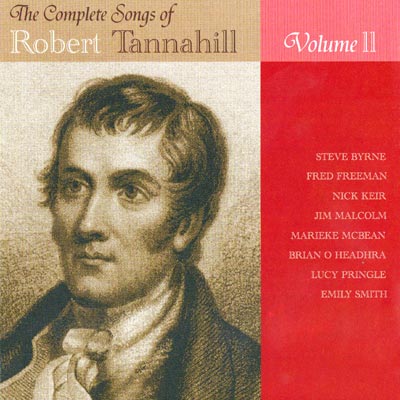 The eagerly awaited sequel in the unprecedented five-volume project to record all of Tannahill’s songs, produced by Dr. Fred Freeman and featuring a host of folk luminaries. The CD was launched at Celtic Connections 2010 with a concert in the Glasgow Royal Concert Hall.